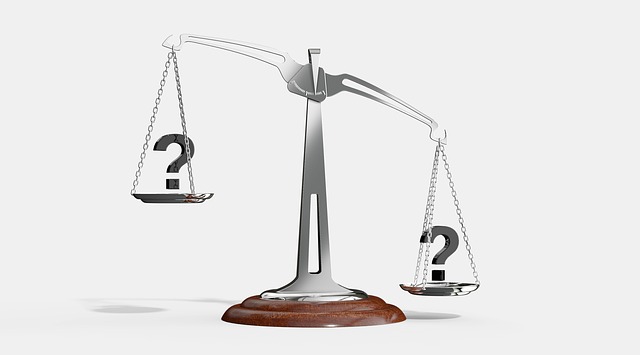 A web server is a software that responds to clients requests over the world wide web. A client (e.g browser) sends a request for information and the web server responds to the client with the requested information or error message. There are many web servers available online and the choice of which one to use is dependent on many factors, which are beyond the scope of this article. Here, we will run a comparison of various characteristics of 4 popular web servers.

Apache is the most popular web server in the world. According to w3techs.com, 38.7% of websites around the world use Apache. This is more than any other web server. Below are some facts about Apache:

Apache is preferred for shared hosting environments due to its flexibility via use of .htaccess to provide custom configuration settings for each user. Its the default web server for cPanel. It can also be used for load balancing, proxy server and WSGI applications via mod_fusion module.

According to w3techs.com, Nginx is the second most popular web server with 32% of the market share. Nginx exists in two versions: OSS Nginx (nginx.org) which is free and Nginx Plus (nginx.com) which is commercial and adds a few more features compared to the open-source version. Below are some facts about Nginx:

OpenSource: Nginx is FOSS, Nginx Plus is commercial

Nginx is a preferred alternative to Apache because of its ability to server many concurrent connections. It is also more popular as a load balancer, reverse/mail proxy

According to w3techs.com, Litespeed web server has 6.5% of the web server market share. Litespeed has a commercial version and an open source version called OpenLiteSpeed (OLS). Some facts about Litespeed are as follows:

OpenSource: Litespeed Enterprise is commercial and OpenLiteSpeed is FOSS.

Litespeed is built for speed. It focuses on making websites load very fast, especially those created using CMS like WordPress, Magento and Joomla. It’s also drop in replacement of Apache that works where Apache works and understands the .htaccess directives of Apache. As such, its also usable in cPanel without many changes.

Microsoft IIS servers 8.3% of websites according to w3techs.com. Microsoft IIS was developed as a replacement of European Microsoft Windows NT Academic Centre (EMWAC) as EMWAC could not handle the amount of traffic received on microsoft.com

Can be used to run anything on a Windows environment. Its the default OS for windows hosting environments.